The Tournament- A Lands of Ralosia Story

The Tournament- A Lands of Ralosia Story

The Lands of Ralosia: The Tournament

Aero and Jirro's fathers determine its time to test their son's abilities, and decide to enter them into the famous Fighting Tournament taking place on Challenger's Isle.

The boys face off against all manner of foe. Old friends, an old enemy, and even members of the prestigious Fighting Academy take part in the competition.

All the while, the boy's fathers seem anxious, as if something from their past has returned to haunt them.

The Lands of Ralosia series takes place in a world with individuals capable of incredible feats of strength, animals of abnormal size, and races of people with distinct anatomy and cultures.

This story acts as the third entry in the series. However, I've taken care to write most of the stories in the series in such a way that that can be read as someone's first. There is a sizable cast here, but attention is almost always focused on Aero and Jirro or their fathers. Keep in mind this is a very combat focused entry, more so than most in the series.

If you do want to check out some of the prior entries, the story that precedes this one is called The Lands of Ralosia: Hearstone

A story that has many characters which make appearances in this story is The Lands of Ralosia: Focus

I would highly recommend reading this story before this one. 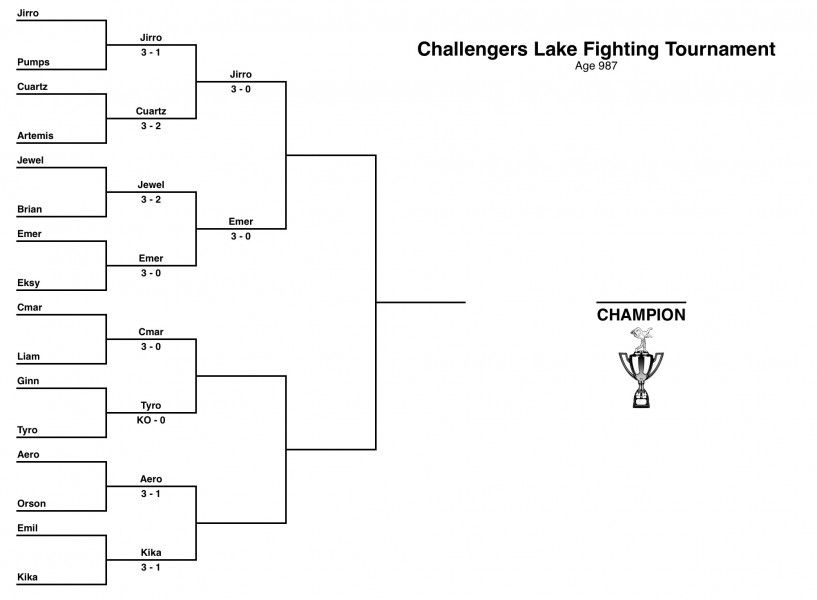 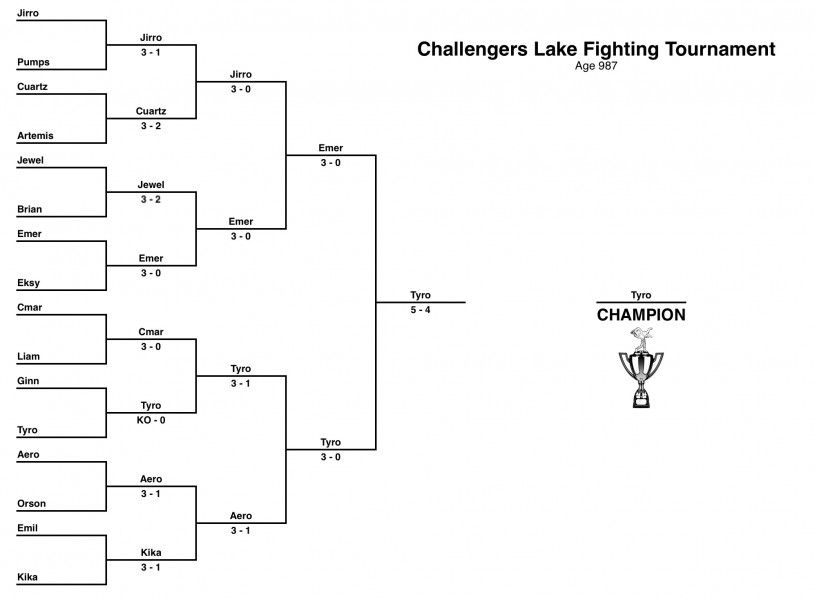 Alejandro Gustavo Sanchez
The Farm- A Lands of Ralosia Story

Alejandro Gustavo Sanchez
The Lands of Ralosia: The Bandit Saga