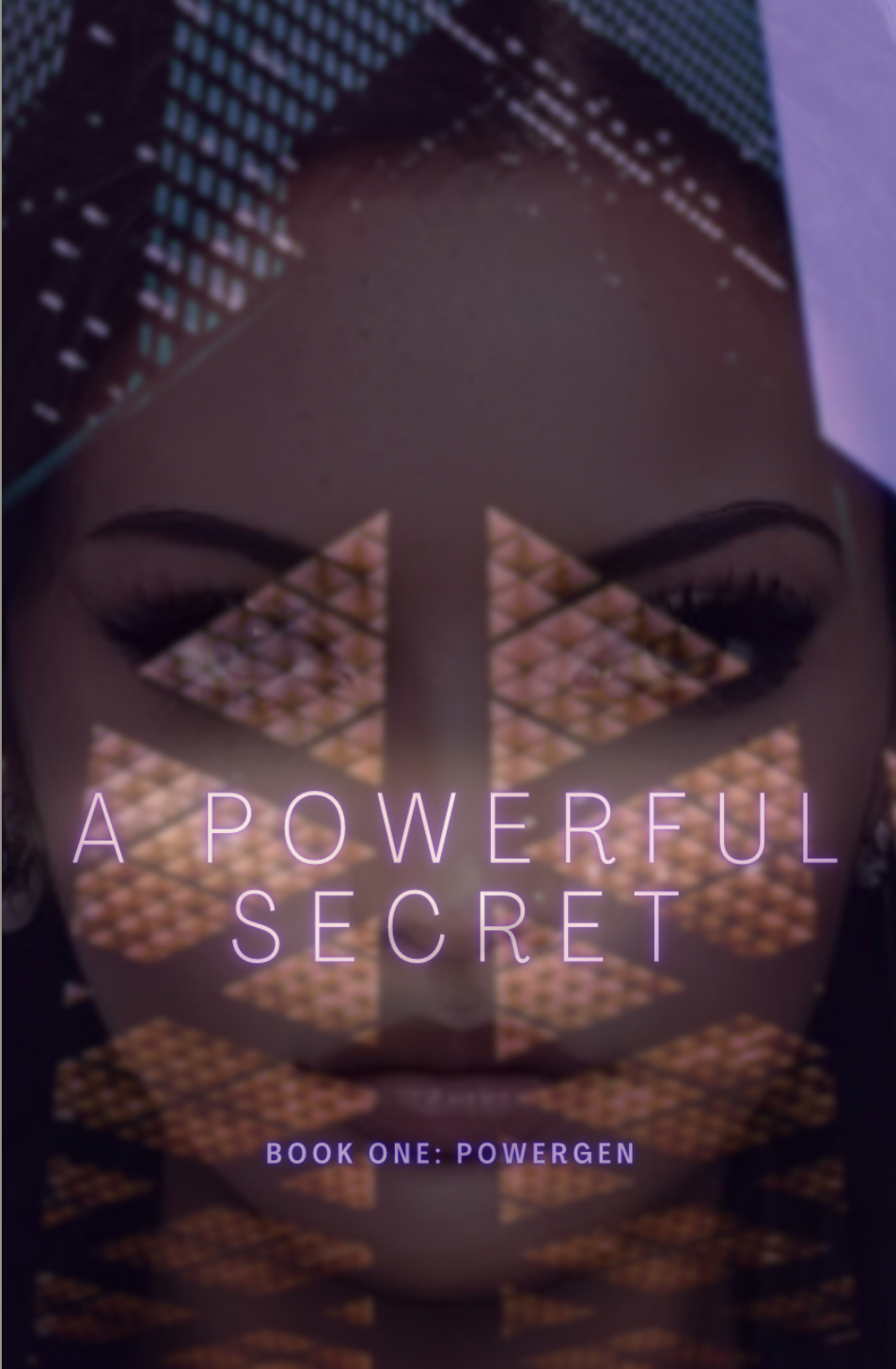 Keeping her abilities under wraps is absolutely necessary, and imperative for every superhuman (even if her friend Caster has something to say about it.). The government’s already bad enough, so who knows what they’d do if they discovered superpowers?

Talia doesn’t want to find out.

Until a life-threatening incident and a quick slip-up exposes the realm of superhumans for good, and the damage can’t be undone.

Talia’s on her own — her life gets flipped around instantly, and she hates her new way of living. Stuck in one building — the complex of an organization called PowerGen — with about 35 other superhumans, she’s unable to do anything other than train and get taken in for experiments on the rare occasion.

And yet there’s no going back. Only moving forward. Only changing the life she has now, even if she needs to climb over a mountain of doubt just to do so.

Because if she really wants to get out of here, she can’t stop at just anything.

This content contains depictions of violence, death, mentions of suicide, and moderate language, which may be disturbing for some readers. Viewer discretion advised.

Cheeto
Any And All [of my] Posted Scribblings (APS)

WillemVanHerk
Login first to show your name as a sponsor, or donate with Pena Coins.
× Pena Coins Credit Card