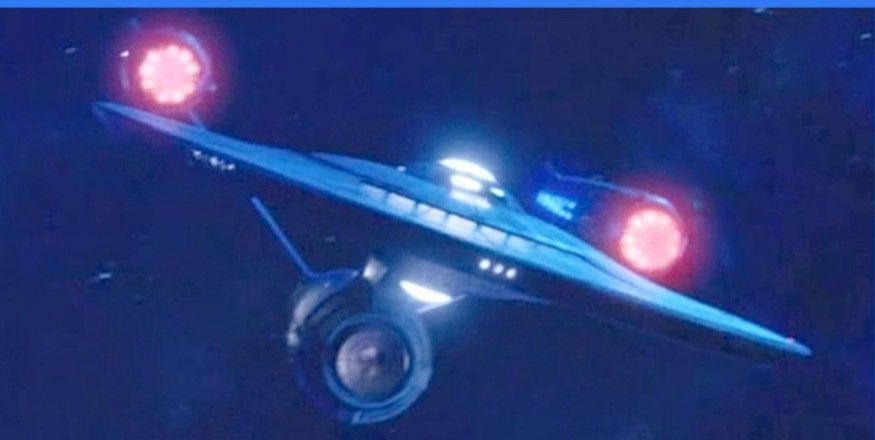 Balus Spock, Science Officer, U.S.S. Esmeralda (regular NOTE:  I have taken some liberties with the character Mr. Spock.  He has a first name now; he's still green-skinned, still comes from the planet Vulcan, but he does not have pointed ears)

- Complete in this volume -

1.  Our old friend Peter Griffin returns to the Esmeralda for a visit - or does he?

2.  A strange "siren's song" calls the men of the Esmeralda to a utopian planet ---and it's up to Neytiri to save their lives!

3.  On a routine mission to Kithra, Spock is mysteriously kidnapped - he faces a dubious future!

Paul Robison
The Horror of Black Dog: A Haunting.