Future of the Boers

The Afrikaners (also known as Boers) are white South Africans of Dutch ancestry who landed in the Cape of Good Hope in the 1650s. The Afrikaners are a hated minority due to the Afrikaner-dominant government that ruled South Africa during Apartheid and they may get wiped out.8964 copyright protection494ＰＥＮＡＮＡGunWkXunt8 維尼

Afrikaners dominated South Africa's farming industry and politics until 1994. Many South African farms are owned by the Afrikaners today but these people are slowly losing their land. The demand for land reform by black South Africans has escalated into violence. Many white South Africans are the center of crimes due to the color of their skin. Hundreds of thousands of Afrikaners/Boers have been murdered since the 1990s causing Genocide Watch to place South Africa on Stage 4 out of 6.8964 copyright protection494ＰＥＮＡＮＡPBmq7ndttL 維尼

A Marxist political party known as the Economic Freedom Fighters (E.F.F.) is leading commander for land reform in South Africa and their proposal is to have land reform policies similar to Zimbabwe. The EFF has also demanded that many Afrikaner symbols be banned and "Die Stem" be removed from the national anthem of South Africa. Their leader, Julius Malema, is seen by some as the instigator for a future civil war or ethnic conflict in South Africa.8964 copyright protection494ＰＥＮＡＮＡDI2LF0gB9C 維尼

Many Afrikaners have been harassed because of their identity since the end of Apartheid. Many black South Africans demanded that "the whites should be deported back to Holland because they stole the land". In Zimbabwe, the white population has declined due to Robert Mugabe's racist policies towards and his demand that "they should go back to England".8964 copyright protection494ＰＥＮＡＮＡhDf4Fm5lNm 維尼

"Our nation is unique. We grew out of a desire to worship God in a certain way; we grew from a number of other nations who were being prosecuted because of their faith," said white supremacist Eugene Terre'Blanche in a 2005 interview, "We have a wonderful culture, a wonderful, vibrant language. I want my people to be proud of who they are again." Terre'Blanche spent his life fighting for an independent nation for the Afrikaner people within South Africa. He lead the Neo-Nazi organization known as the Afrikaner Weerstandsbeweging (Afrikaner Resistance Movement) (AWB), and fought against the change in South Africa during the 1990s. The group often resorted to violence in order to achieve an independent Afrikaner homeland. Terre'Blanche himself was arrested for the violence but he was later released from prison. Terre'Blanche was murdered in 2010 at the age of 69, he stayed true to his core beliefs. "The rest of my life belongs to my culture, my language, my God and my nation."8964 copyright protection494ＰＥＮＡＮＡCBXlBlHH2Q 維尼

The goal of the AWB was to create an independent Afrikaner homeland known as Volkstaat or Boerestaat. Volkstaat is a proposed piece of land in South Africa for the Afrikaner people to live and prosper and practice their own culture. As the situation in South Africa grows worse, support for Volkstaat has risen. Towns have been set up to create a Volkstaat, such as Orania in the Northern Cape and Kleinfontein outside Pretoria. However, I believe that the new Volkstaat must been built in one concentrated area, I say the Northern Cape since it is densely populated and it has no economic resources. The people of Kleinfontein should move to the Northern Cape and establish a new town there. This must be done quickly. If Afrikaner towns are built in random places and not in one concentrated area, then we won't know what the hell we are doing.8964 copyright protection494ＰＥＮＡＮＡ6hLGesFSa8 維尼

In conclusion, the Boers are white South Africans that have lived in southern Africa since the 1650s. They should not be forced to leave their homeland. Since 1994, the white South Africans (mainly the Afrikaner/Boer) have been the center of hate crimes. They were murdered by blacks who want revenge because of Apartheid. Many Afrikaners have been murdered, mainly on their farms. I am here to help the Afrikaner stay in South Africa and keep their culture alive. I support an independent Volkstaat, for the Afrikaner people.8964 copyright protection494ＰＥＮＡＮＡzoqboe7jED 維尼

Jack Enoch
A Doctor in Need

Jack Enoch
A Friend In Hell (A "Doctor Who" Fan Fiction)

Jack Enoch
In Search of Gallifrey

Jack Enoch
The Yeti and the Four Idiots 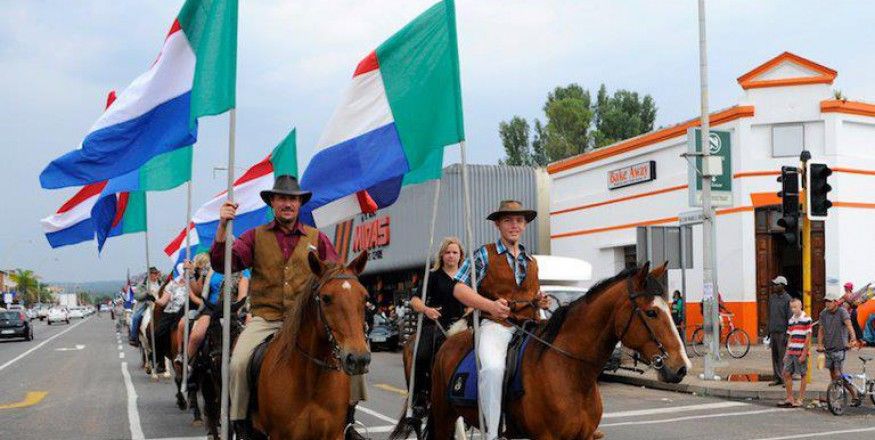