It's past 11 in the evening and Flora hasn't made up her mind. The drozy makes all her thought twirl in circles like a carrousel. She had always hoped that the answer will slip somewhere in between her sleep and work. Nothing. Nothing slipped in between. Not even a mere sign to hint. Flora groaned exhausted while massaging her temples with two fingers in small circles. She gritted her teeth and rolled her eyes in annoyance. "Ok, Flora. Which country shall it be? Japan or India?"444Please respect copyright.ＰＥＮＡＮＡWRB9cOoNmB
8964 copyright protection440ＰＥＮＡＮＡ50EQPD30Ii 維尼

She knows too well what she wants to see in both countries. Many traveler's guide books lie open before her of India and Japan. At her right side lies a small piece of paper, listing her wishes of sights from both countries. Flora drops her heavy head on the table. "Urg! It's late and I should make up my mind! What do I want? What do I like?"8964 copyright protection440ＰＥＮＡＮＡPjcDUOIXsH 維尼

India is a half island in the Indian Ocean. Japan is an Island in the Pasific Ocean. India is connected to the tall Himalayian mountains. Japan has its own volcano. India has lush tropical forests, so does Japan; tall skyscrapers they have too. Delicious food with spieces varies to their region and philosophy. Flora loves sushi as well as chicken curry with rice. They are the nations where exquisit tea can be enjoyed. India or Japan? India or Japan?8964 copyright protection440ＰＥＮＡＮＡSBgoI36VeT 維尼

Flora had enough with the blank and unknown answer. Rapidly she stood up from her chair. While standing up her thigh hit slightly the edge of the table that it shook for a brief moment like an earthquake. Her cup of black Russian tea tipped over and poured a small puddle across her desk with books.8964 copyright protection440ＰＥＮＡＮＡg4zCuXk5ok 維尼

"Oh sugar!" She exclaimed and quicked placed the cup up right. Hoping not more tea poured out but it was too late. Quickly she fetched few tissues from her bathroom to dry faster the books. "Seriously? Now this?" She sighed while tapping the pages of the books with the tissues. Books have always been something sacred to her. They hold valueable information and a bond that one else can see or feel. Like friendship or even something more.8964 copyright protection440ＰＥＮＡＮＡemDKnb2mYe 維尼

Suddenly her hazel brown eyes spotted something that made her even gasp. In the book in her hand showed a heart moving poem. On the upper part of the page where the Indian signs and below stood the translation of the poem. Telling of India itself, its mountains, forests, villages, cities, legends and its people and gods. On the next page it revealed a part of India's history with their special assassins and the famous Mahatma Ghandi. Telling where Buddha was born and more interesting facts that Flora oversaw. After few pages read she was convinced to have found her answer, India.8964 copyright protection440ＰＥＮＡＮＡ47lhXrlvxm 維尼

Suddenly the clock tolled. Flora looked up surprised with a gasp. "What? Already midnight?" Quickly she placed the book down and took her laptop onto her lap. "I don't care how late it is. I'll book it now and then I'll go to bed." She spoke calm and determinded while turning on the laptop. While waiting she quickly wrote it clearly on her piece of paper with the lists in large letters 'INDIA'.8964 copyright protection440ＰＥＮＡＮＡCZ8OqdusaE 維尼 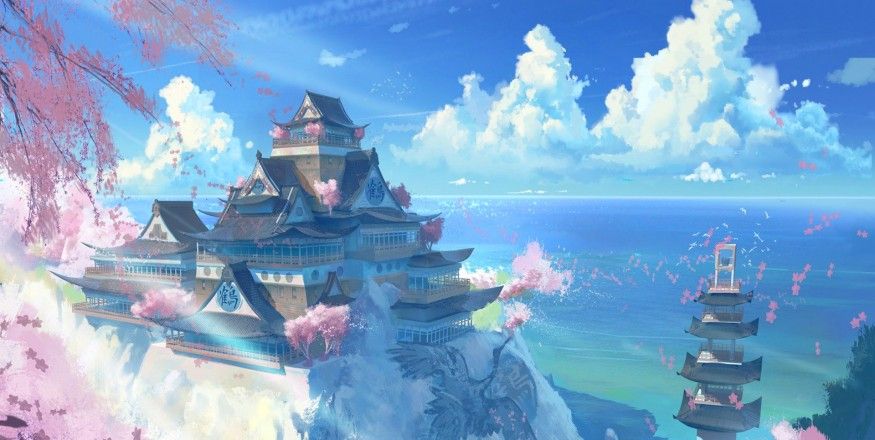