I Once Dreamed Of This, Your Future Breath

It was October and unseasonably warm. The tea in the paper cup refused to cool, and every small sip scalded my tongue.576Please respect copyright.ＰＥＮＡＮＡPYmTD51wPD
The Cathedral was dark; the doors locked. I was early.576Please respect copyright.ＰＥＮＡＮＡVoP1XTDRVD
I settled myself on a nearby bench and pulled out my notes. Scrawled across the pages were various names and dates, but none of them seemed to make much sense.8964 copyright protection572ＰＥＮＡＮＡkvcW9rP27J 維尼

I boarded a ship bound for England with few questions asked. The gold coins were enough for my safe passage, and the journey, though long and uncomfortable, went smoothly. The ship was a merchant vessel, mainly full of wine and cloth, but there were some other passengers who, like me, had their sights set on England.576Please respect copyright.ＰＥＮＡＮＡIHjYvg1N16
The ship docked in Dover, and whilst the men of the ship set about unloading their cargo, I set about finding myself a horse. A black mare took up two of my remaining five gold coins, and with no real sense of direction, I began heading in what I hoped would be North.8964 copyright protection572ＰＥＮＡＮＡRj4N9BecnC 維尼

The roads were bitter, and the November chill had taken its hold firmly in the midlands of the country. When darkness fell, each night I would seek refuge in a nearby inn. They were cheap, and so I never expected much. The beds were simple, if a little stiff, and the covers, though threadbare, were enough to get through the night. Weeks passed, and soon I came upon Leicester.576Please respect copyright.ＰＥＮＡＮＡ0OxeSiVe98
The city gates were open when I arrived, for it was still morning.8964 copyright protection572ＰＥＮＡＮＡc9Im3fwvJG 維尼 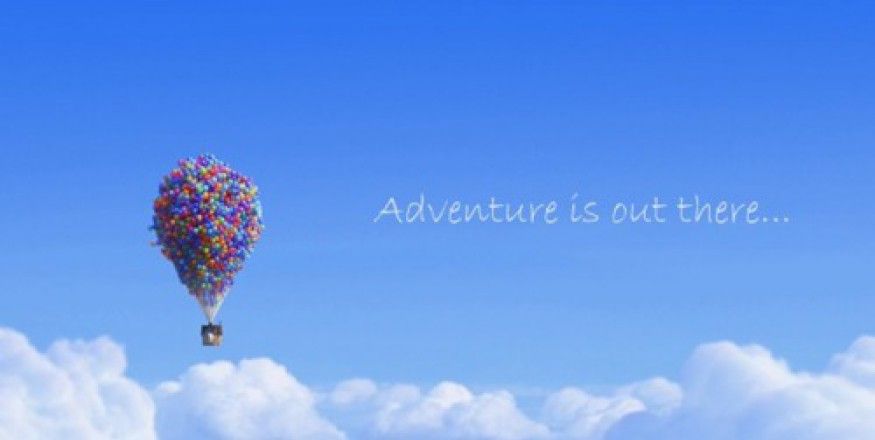