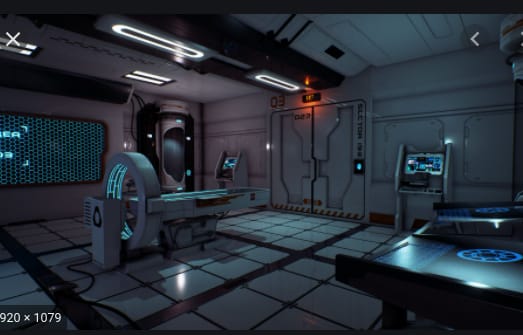 The guard arrived to collect him for testing, shaking his head in mild disgust when he saw the shards of splattered glass. A pair of handcuffs were snapped onto his wrists, as he was shoved out of the room. "Get the syringes ready," he commanded into a microphone attached to his shirt. There was a murmur of approval from the other side, as Aris was hauled down the corridor. copyright protection57ＰＥＮＡＮＡoiDmOdyR8Q

He yanked Aris into another room. It had a metallic table, and he froze, knowing he was ready. Testing. He sprawled out on the sheets, and then saw a Shade, charging at him. A man stepped into another room, watching through the glass. "Positive--" Aris heard him mutter. "Positive..." The Shade growled, lashed at his garments, as Aris cried out in agony.copyright protection57ＰＥＮＡＮＡxXlzS9p8UN

"There's a patient just down the hall," a feminine voice announced.  Ava Paige. "Keep torturing him." He felt agony coursing through his body again, as the man pressed even more buttons on a keypad. There was agony, commands to obey, as he thrashed around wildly, shrieking as the Shade transformed into a Griever.copyright protection57ＰＥＮＡＮＡ5Lo4noH0zc

"Quit," a voice commanded. "Now." With a few clicks of buttons and beeps from the army of machines attached to him, Aris struggled to surface consciousness, but then, he noticed his fingers were beginning to spasm, to transform into black veins, his hands completely frozen now.copyright protection57ＰＥＮＡＮＡGurSQbmV0u

He tried to leap up, but it was no use. The man in the lab coat pinned him down, as he could feel his fingers again. Shrieking, he attempted to sit up, but all he saw was everything morphing into blinding lights of colors, of everything. He flung himself towards a shaft of green light and was soon drawn into it.copyright protection57ＰＥＮＡＮＡqObJHCf6sn

"Aa!" he screamed. He landed on the ground, body stiff, and felt himself being yanked up. "Really positive...." someone said, but their voices sounded drawn out. Another Shade materialized, but then, as Aris watched in horror, it became a....bob with spikes.copyright protection57ＰＥＮＡＮＡMPkKRqSyPO

"No, no!" he shrieked. "No!" Irritating sounds nearly damaged his eardrums. They were so thunderous, shrieking, along with some type of high tones. Voices began to blur; their voice slurring as they spoke to one another. He lifted his hands to press them on his ears, but he was bound with straps.copyright protection57ＰＥＮＡＮＡW5nmhZHQvQ

Their voices faded, their absence clear. Aris plunged into another world of darkness.copyright protection57ＰＥＮＡＮＡm1oeknSpWP

When he woke, he realized he was lying on a stiff mattress. A female guard was just snapping a pair of handcuffs right onto his wrists and hauling him along before he could even move his fingers at his command. She began dragging him towards his room and flung him across the room.copyright protection57ＰＥＮＡＮＡ7Nsj3yHsqm

He was taken aback. Didn't they need him for testing? What tests could they run, besides an X-ray or MRI, with damaged bones? It was a struggle to get his feet, seeing all the bruised arms, and how filthy he was, not that it mattered, anyway and prayed he'd get out of this alive.copyright protection57ＰＥＮＡＮＡftF4q0Dtq8