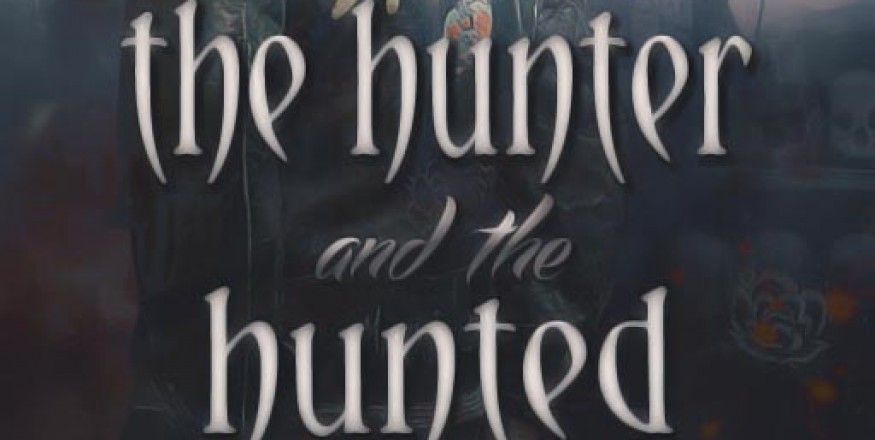 The Hunter and the Hunted
nanowrimo2016
PG-13

After the terrorist attack of 2039, the American people are seeking revenge. With the nation in shambles, it is up to James Henry Matthews II to take down the terrorist and bring America back to its foundation.

James Henry Matthews II  is the common go-to guy for vengeance and murder, but after a mission gone wrong, he is scrambling to restore his honor and his life at home. However, with many twists and turns, James realizes things aren't as they seem. With the nation's hope and the guilt of his brothers death hanging on him, he may crack under the pressure. Will he and his friends complete the mission?

Lucy Rodriguez is a young mastermind, and behind the terrorist attack of 2039. But when a mystery boy comes around, she begins to question everything she knows. What has she been hidden from? What should she do next? The answers to her questions lead to death, one way or another, but whose side is she on?

Thanks for checking out the intro to my novel! Now, here's for some dedications and why I wrote/am writing this.  :)

I got the idea for this novel for several friends of mine who have been struggling with family life / struggling with depression / ect... Though they go through this, they still have the time to keep me company and make me laugh. They'd tell me things they tell no one else and over time, it begins to affect people. So I intertwined it into this novel, what happened to them.

So I dedicate this novel to them. Cassidy, Jasmine, Jason, Leah, James.

LexiMeghanChase and 8 Others
The Twelve

Fenyx DelSol and 2 Others
Tails of a Wolfe