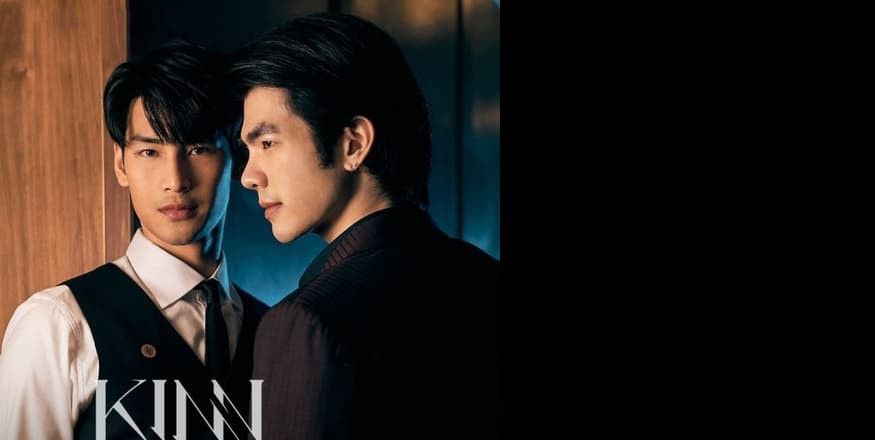 DISCLAIMERS: This work was published NOT for any commercial use and NOT to gain any profits. This is 100% fan-translated.

But then, Kinn made an offer. If Porsche could save him from his enemies, he would pay a certain amount in return. Porsche, who has the best martial arts degree and is a national judo champion, decides to get involved and helps Kinn escape. Due to his striking combat skills, Kinn wants to hire Porsche to be his personal bodyguard.

Porsche opposed and rejected Kinn, who would do anything to get what he wanted. After being terrorized by Kinn's enemies and Kinn, he had no choice but to agree. Porsche didn't want to be a part of this dangerous world because he was afraid that the only person he loved, his brother Porchay Kittisawasd, would get hurt. Porsche accepts Kinn's ridiculous agreements and moves in to live with him.

There is still a mystery that Porsche has to face with some very unexpected events. Moreover, the intimacy with Kinn creates a turbulent feeling in their hearts that starts to shake and become love. That path will not be easy because of the many problems and many obstacles that will come to test their love, he must stand up to endure all the problems he faces.

tanz.v
Son of The Boss

Yurijoshi
Falling for the Human