Chapter1 The dark ones rising

1 Min Read
x
No Plagiarism!81o4uqLjV6hAFHBZ3Umrposted on PＥNAＮＡ Long ago in a world very different from our own, there was a town of vampires and elves. The elves were tall and slim and were easily recognisable amongst the pale skinned sparkling vampires. In this town elves and vampires lived apart from each other and hated one another, it was also forbidden for an elf to meet up with a vampire. 555Please respect copyright.ＰＥＮＡＮＡdj8vAzf8b0
However one day a young elf was outside wandering around and staring at the vampire side of the town when he saw one coming towards him. His parents had warned him about how dangerous and bloodthirsty they were, but in the end curiosity got the better of him and he went over to the vampire to ask him about life on the other side. As he approached the glistening creature it turned to look at him. The creature looked confused and overwhelmingly curious as he decided to walk towards the tall being coming towards him.

"I'm George the vampire. what are you?" He asked back.8964 copyright protection551ＰＥＮＡＮＡaFSrRW0sHU 維尼

From this moment on they became friends and would meet up every night and ask about each others lives and how they were.8964 copyright protection551ＰＥＮＡＮＡuAu5YYc6LA 維尼

But one night Ben was outside and he felt a sudden shudder followed by a huge boom as the great mountain of the north explode and its remains flew out in all directions, it was too far away for the shockwave to hit him but his kind had worshiped that mountain for thousands of years because of its unearthly radiant glow and would be devastated to see it gone. Ben certainly was.8964 copyright protection551ＰＥＮＡＮＡifsejKSrdN 維尼

Die Weiße Rose
You have reached the end of the story.

Hero DarkyDark
The Lousiest Hero Ever

Sargambelwanshi and 6 Others
Pointing at an Author 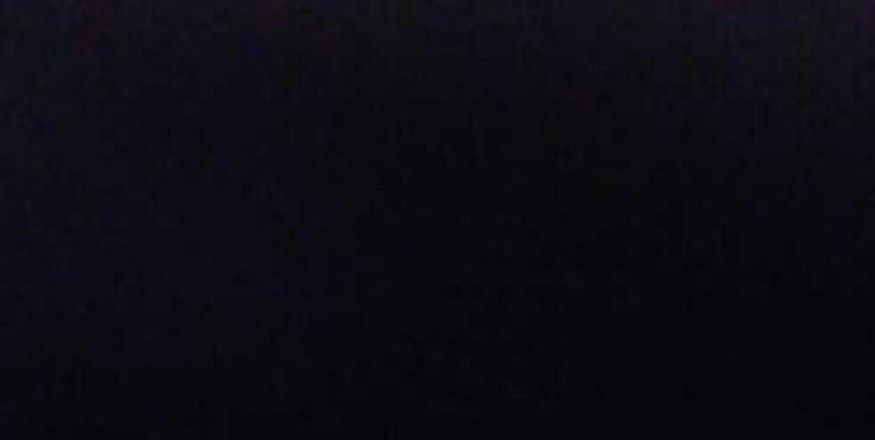