Shamoe, somehow manages to get the rope successfully around the droid’s neck, with no bruises to either. Shamoe, walks the droid to the wall and chains him Again. Mother then, takes her knife and cuts a spot on the droid’s chest. The blood drips out into a golden cup. Mother, removes the cup once full and returns to her seat. Jonathan takes the hand of Zoey as they rise and walks to the droid.8964 copyright protection461ＰＥＮＡＮＡl4vazWZJEK 維尼

Zehelex can see in the droid’s eyes; he is in much pain. She begins to feel bad for him, wondering if, he has a family of his own. Jonathan, sinks his teeth into the exact spot Mother just cut. A horrifying scream came from the Droid’s mouth and Zehelex heart becomes heavy. She covers her ears until the screams stop. But, the blood curling scream, still rang clearly into her ears. Jonathan used his now full of blood mouth, to share a kiss with Zoey. It appears they get a high off sharing the blood together. Once again, the poor droid was bitten into. This time it was Zoey who took the bite. For the next two minutes, they took turns sucking the blood out of the droid and sharing it.8964 copyright protection461ＰＥＮＡＮＡnRKxGANpMO 維尼

Shamoe finally unchained the droid and he fell to his knees. The room went silent for a while. Jonathan and Zoey seemed as though they couldn’t keep their hands off each other. Shamoe picked up the droid and threw him over his shoulders. Mother and Father raised the cup to their mouths and shared the blood together. Zehelex sat and watched the craziness unfolding in front of her. Shamoe walked to the entrance of the basement and disappeared with the droid.8964 copyright protection461ＰＥＮＡＮＡBLt8EJw1y9 維尼

Mother and Father finally released each other. “Zehelex, we must go and give them their privacy.” We walked to the entrance and Father turned and closed the door. He put a bolt lock on the door. “Father, why is that necessary?” “We have to make sure they can’t escape.” “Why, is that?” “Because they are in honeymoon phase and have to mate.”  She still felt lost and just followed her parents back into the Castle. She entered the castle and quickly shot to her room. “Falling on my bed feels so nice and warm. What does Father mean, honeymoon phase and mate? They’re not even married.”8964 copyright protection461ＰＥＮＡＮＡqFxSIMXm1G 維尼

She heard a beautiful melody creeping into her ears and she fell into a deep sleep. Zehelex feels a warm hand touch her face and she opens her eyes. She awakened to see a beautiful man with golden, white hair. He has a scar that stretches across his face. Eyes the color of pure black, that burns into your soul. A deep soft voice that sweeps you off your feet and a muscular body that traps your heart. He was dressed as a warrior who just got home from battle. His pants looked like those from a ninja outfit. His karate belt fit around him perfectly. Every inch of him was magnificent.8964 copyright protection461ＰＥＮＡＮＡ3P3rDzOzLp 維尼

He scooped Zehelex up in his arms and jumped out the window with her. He ran for forever it seemed, until they reached upon a secluded area. It was surrounded by water. He ran over a bridge to a big lion printed door. The door was heavily guarded. It had a loud creek when it opened. Zehelex was immediately hit with the smell of burned flesh. Screams echoed the halls of the home.  Zehelex felt a sense of fear stirring up in her. She clung to the mystery man’s neck. Eventually, they reached a room at the end of a long dark hallway. Zehelex couldn’t see at all and wondered how the man could. The door lit up a bright blue when the man touched it.8964 copyright protection461ＰＥＮＡＮＡ73jRxASHxR 維尼

The door slid sideways as it opened. This unpleasant smell seemed sweet to Zehelex. Like a familiar scent she has smelled before. She began to relax and the man sat her down on the bed. 465Please respect copyright.ＰＥＮＡＮＡ13AN1LCks8
8964 copyright protection461ＰＥＮＡＮＡrXzK6JBTPM 維尼 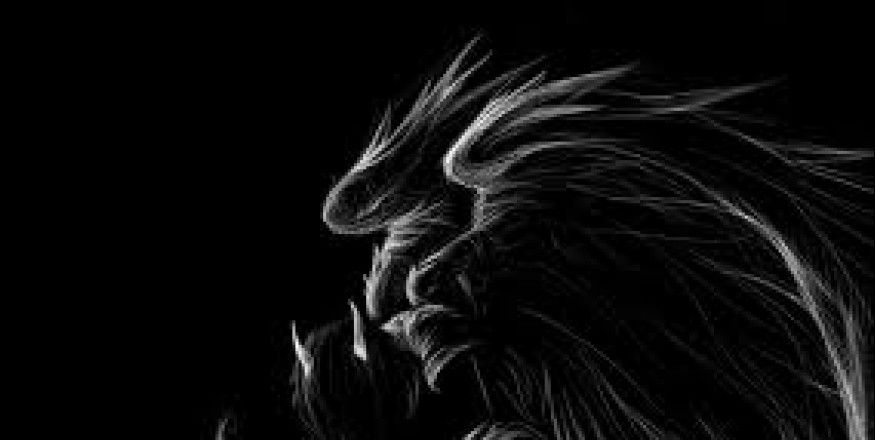