Stuck In A K-Pop World: Hitting With A Big Bang (A Black Kitty Series, Book 1)

Samantha, aka, Black Kitty, is an A-list superstar from the US and along with her two brothers, Mike and Daniel, her best friend Zoey and her cousin, Christine, are in a pop-dance group called The Toxins. They have made it big in the music world in the past year and they have their own fashion label known world wide.8964 copyright protection1983ＰＥＮＡＮＡ3mr4N4fHRj 維尼

While The Toxins are flying high in showbiz, they receive an invitation that might just change their lives completely. An invitation from YG Entertainment, one of the most highly recommended music industries in South Korea, asking The Toxins to collaborate with YG's own, Big Bang.  8964 copyright protection1983ＰＥＮＡＮＡ2D9EZaU4KM 維尼

With what might seem to be an exciting trip for The Toxins, turns out to be a challenge due to the environment they have to adapt to. And things get worse when Samantha and Big Bang's leader, G-Dragon, have unsettling differences between them which creates havoc among their band mates.  8964 copyright protection1983ＰＥＮＡＮＡTN1CIlTzDI 維尼

But when trouble comes knocking on their door, it's up to the two groups to team up and set everything right. But will Samantha and G-Dragon settle their differences and help out?8964 copyright protection1983ＰＥＮＡＮＡTE6kaM2OvR 維尼 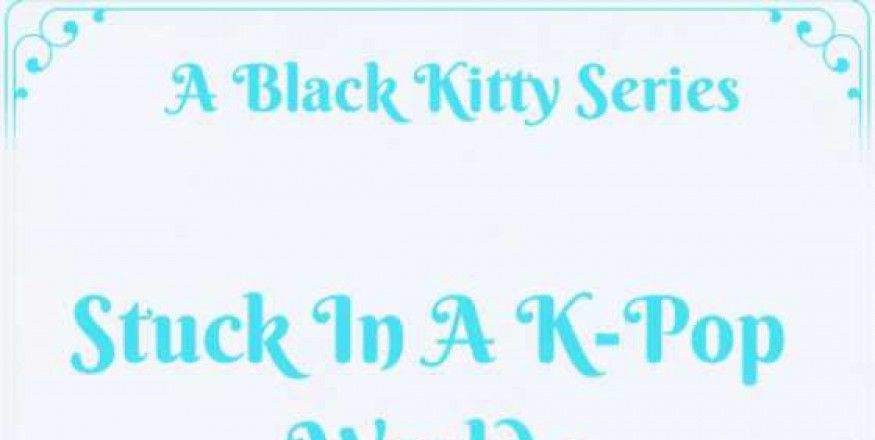