@dinainparadise You didn't bothered to read the post. Racism?

Do you think that itachi was a racist person because he massacred entire clan full of innocent people just to protect other people?8964 copyright protection144ＰＥＮＡＮＡPVuvgj531p 維尼

This will be another super-long one. Here goes! The “racist” thing for Itachi’s a bit tricky to answer, but bear with me. I’m going to go into this step by step. You can say that Danzo manipulated Itachi through Sasuke and end it there:8964 copyright protection144ＰＥＮＡＮＡtUTV7ugqvW 維尼 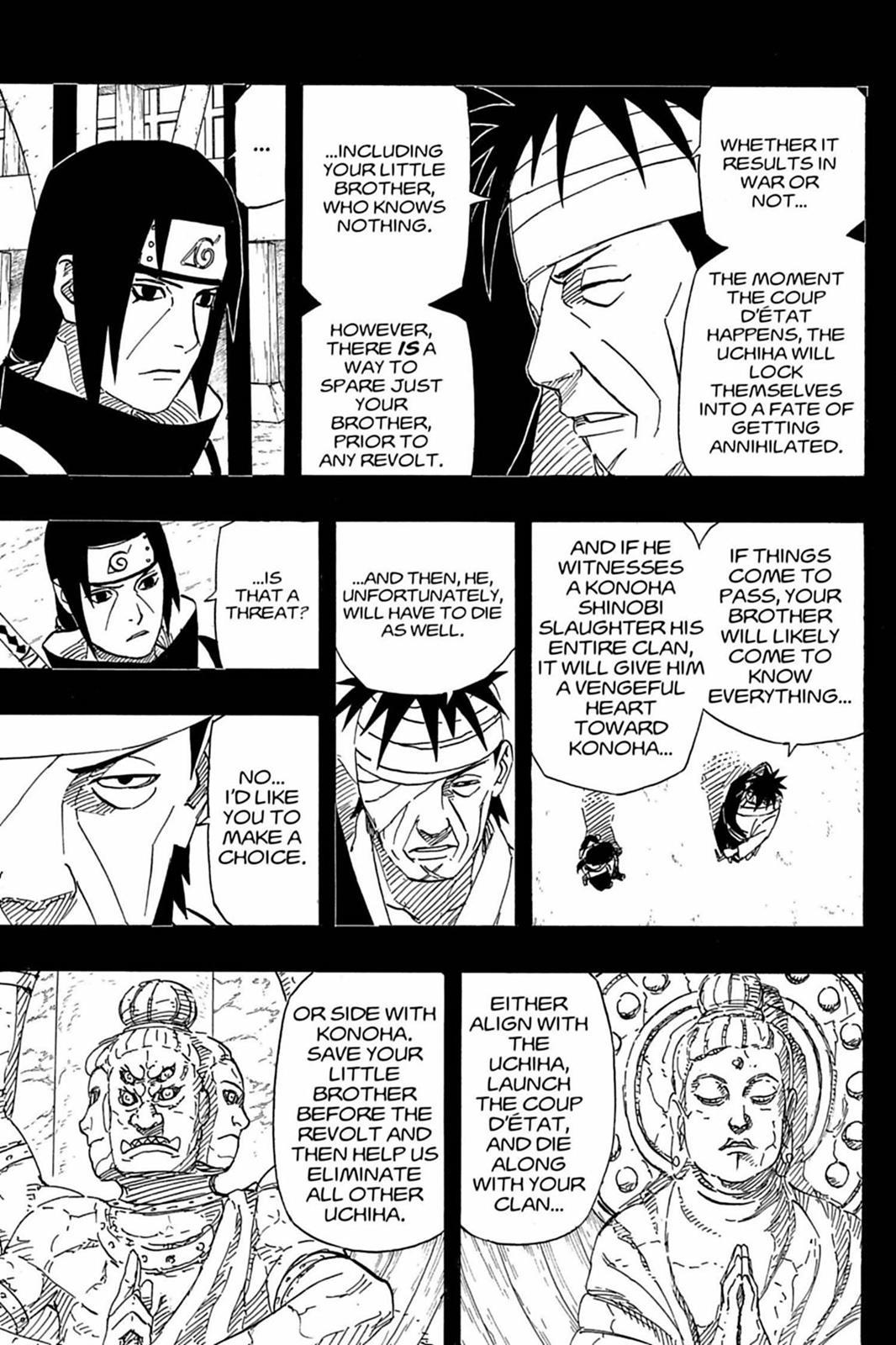 It doesn’t seem like you even bothered to read the post. He gave them jobs? The jobs he gave them by effectively removing them from the governmental infrastructure? Ghettoizing them? Repeatedly persecuting them (his own brother’s stating that not me)? Putting them under surveillance by breaching the common rights afforded to a citizen? Turning a democracy into a fascist dictatorship so that Senju nepotism could always be maintained? Should I go on? Under what rule of “agreed-upon laws” did he allow himself the liberty to corner a group of people? He went behind the treaty precepts. There’s no ethical, just, and moral justification for this. He should’ve been removed from power for this alone as this is unthinkable. In fact, these actions aren’t even law-abiding as they promote injustice, inequality, and discrimination that have far-reaching consequences. Why shouldn’t Kagami loathe such a person who’s effectively, systematically, and categorically discriminating against his own people? He’s loathsome as a character as he doesn’t have any moral objections to discriminatory political infrastructure: Tobirama made discrimination an integral part of the Fascistic Village’s dogma, government, and policy-making. How are you implying that all of this is no big deal? Do you have no issues with the creation, promotion, and maintenance of hard-right fascism? Seriously?8964 copyright protection144ＰＥＮＡＮＡDQp9Z3FTZd 維尼

All of this happened well before the Kyuubi attack. You might want to read the manga, honey. How was Madara responsible? Oh, he didn’t buy into Tobirama’s racism and wanted to look out for the well-being of his own people? Well, gee, how unthinkable, especially since whatever reservations he had about Tobirama actually came to pass. The massacre happened because of Obito … how? Did anyone have any proof of the Uchiha involvement? Itachi was a double-agent and attended the clan’s secret meetings. That’s why he guided Sasuke to there, you know? He was never told that the Uchiha didn’t do any of that? Of course he was. That’s why the coup was even planned.8964 copyright protection144ＰＥＮＡＮＡH1GCBDBN7T 維尼

Why’s Danzo the only one responsible? Everyone green-lit the massacre. Heck, Danzo suggested the massacre after the other two elders suggested to crush the Uchiha. Putting this all on Danzo removes the political responsibility from others and Tobirama whose political policies are the very reason why the entire villages are the way they are. He devised an infrastructure that favors political corruption, hegemonial governance, and fascism. I don’t think you understand how devastating discriminatory political policies can be in the long run, otherwise, you wouldn’t have made this tone-deaf comment. It’s also no coincidence that every person involved in the massacre was directly or indirectly linked to Tobirama. Seriously, what’s with this “he gave them jobs, so gee whiz, he’s a great guy!” logic? This isn’t how it works. Genocides don’t happen over-night. They’re a result of decades of discrimination that, a lot of times, starts off with things as simple as “dog-whistling”, something Tobirama regularly engaged in, especially since he didn’t consider his own hypothesis to be scientifically sound. Frankly, I’ll be blunt: you’ve either never the read the manga or you haven’t read my reply as I’ve explained all of above with canon scans up there; and, besides, I wouldn’t consider the man that invented Edo Tensai, a Jutsu that requires “live sacrifices”, a model of integrity, goodness, and honesty. His political infrastructure was literally copied by every single village (not my words, but Hashirama’s). All it did was that it “multiplied” conflict and made wars deadlier. He’s being called out by his own brother and Orochimaru of all the people, but you don’t seem to care ’cause, you see, he gave them jobs. I mean, what’s even the point of your “he gave them jobs, okay!” post that’s deliberately removing all context from the narrative? If you don’t want to entertain what the narrative has shown, why bother? Believe whatever you want. 8964 copyright protection144ＰＥＮＡＮＡX7mplvOLB7 維尼 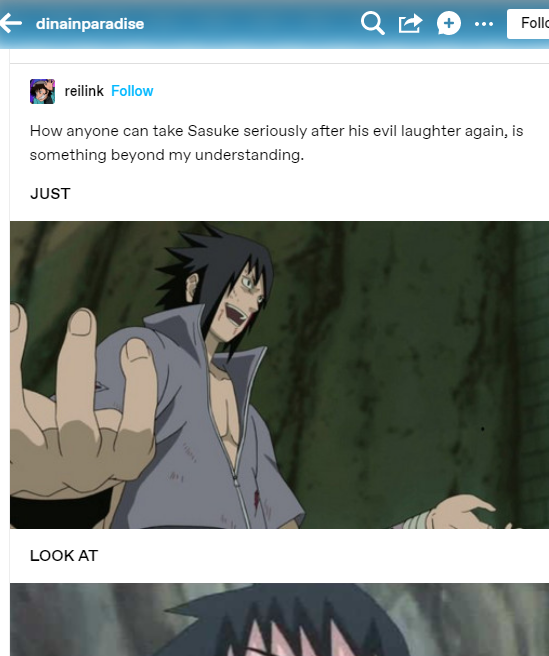 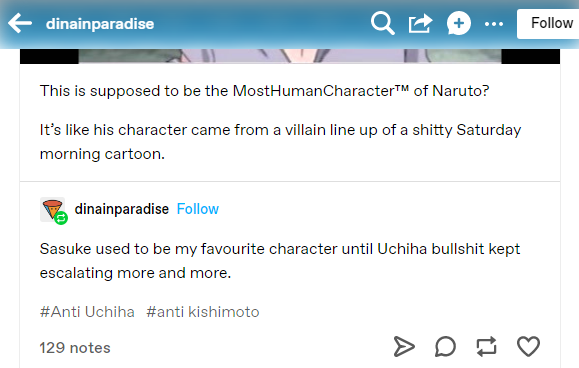 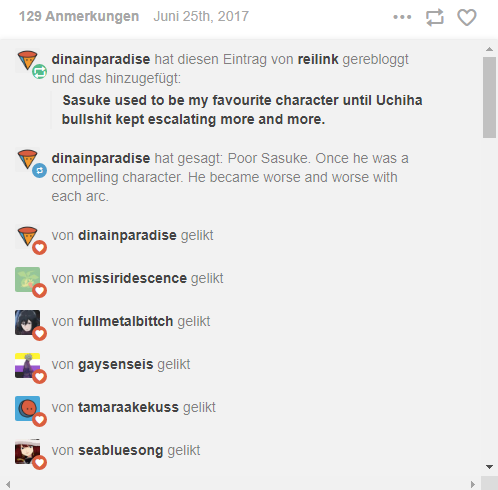 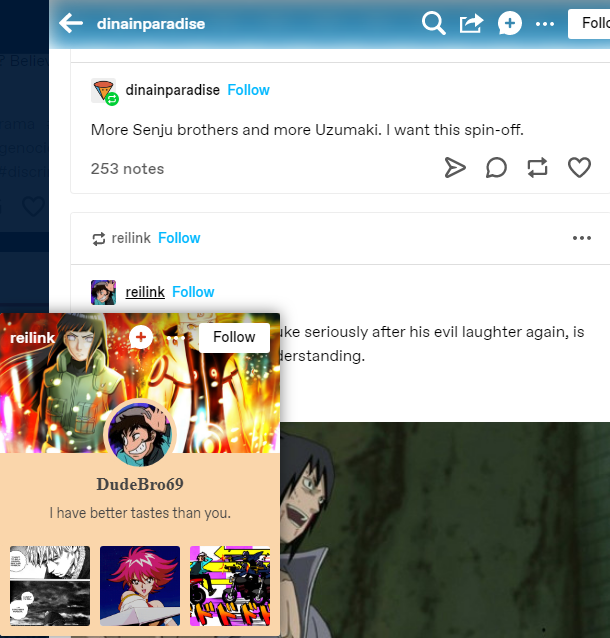 That reilink fella is a major NH prick-sucker. One of those “my plastic anime-wife for life” body-pillow-carrying closeted-Incel self-insert types that litter the anime side of the internet like plastic pollutes the oceans. Hallelujah! Probably posts posts like these given how petty Hinata is as a perpetual Naruto-cock-sucking blow-up doll:8964 copyright protection144ＰＥＮＡＮＡm0cCF3DYmJ 維尼 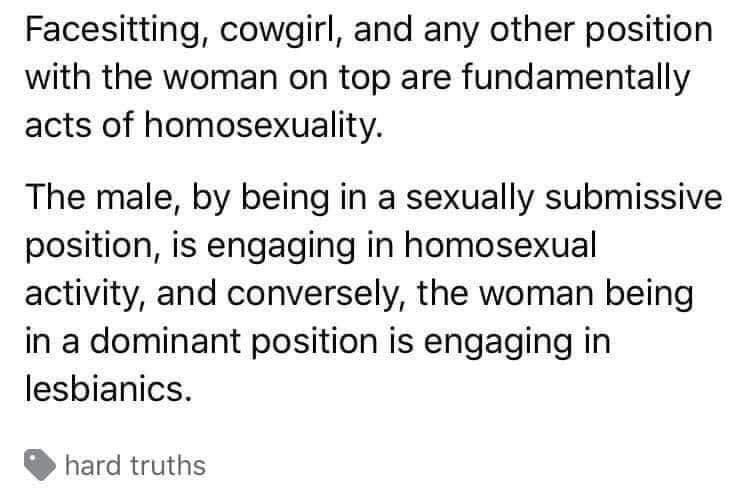 “While you were eating food and getting fresh air, I studied the blade and Naruto’s way. While you were fucking, I practiced the blade and fucked my Hinata dolly after I was rejected by Molly. While you spent months living your life, I used my blade on the MostHumanCharacter™ Hinata. Now that you haters are out to hate Hinata, you’re all unprepared. Except for me. For I studied the blade on the MostHumanCharacter™ Hinata. You hate me ’cause you ain’t me!”8964 copyright protection144ＰＥＮＡＮＡaqOlj5Vam9 維尼

Imagine being a grown man and liking Hinata this much that your entire blog’s filled with pointless pictures of her. Just imagine. And as a pairing wife at that. Blocked. I don’t need this refuse on my blog, not even accidentally.8964 copyright protection144ＰＥＮＡＮＡY1hkCbuRtr 維尼

Why are you in an appropriately tagged post when 1) you’re anti-Uchiha, 2) you have little idea about the concept of discrimination (kindly, educated yourself as your nonchalance at discriminatory practices is appalling), 3) you don’t have any proof save speculation (I’ve yet to see a single scan from your end), and 4) you’re disregarding and pussy-footing about every single evidence you’ve been given? Since you’re so in favor of whatever Tobirama did and against everything the Uchiha did, why the duck do you care what I have to say? Why are you so petulant that you’d start a fight, without giving a single scan to back-up your Fan-Fictions, when your mind’s already made? Care to share? (I don’t even mind Tobirama as a character; he’s fine; I don’t think he’s a “good person”; he’s a fascist and that’s fine; heck, he’s the most intelligent character in the manga as he not only invented Jutsus but he also created a whole political infrastructure; but that doesn’t mean that he wasn’t a bigoted fascist; try to be mature enough to separate the two, but that appears to be completely beyond you.)8964 copyright protection144ＰＥＮＡＮＡ4hZRTTLdWh 維尼

Normally, I don’t block people, but if you post one more post without bringing in any evidence, I’d block you. Your replies are irritating (liking a cringe-worthy pairing-loving anus like reilink and his juvenile posts alone proves that you’ve got an agenda to peddle) as you refuse to even acknowledge the fact that Hashirama and Orochimaru both called Tobirama out for his policies; that he “invented” the fascism you see in every village (his village’s structure was copied, quite literally, by every other village); that he abolished democracy in the favor of the said structure; and that he started the segregationist policies as Orochimaru’s literally outright saying in the scan that Tobirama “moved” the clan to the margins of the village (so he started the population movement, god-whistling, and bigotry tends–none of which, while completely canonical, you’re willing to accept; in fact, you’re outright defending them, which says a lot about you as a person, ’cause St. Patrick Tobirama ain’t wrong, man. Hail Mary!). I’m not making this up. It’s right there in the scan I posted and Tobirama doesn’t deny that; he simply doubles down on his policies. Orochimaru even considered his Jutsus to be strife-causing. Tobirama doesn’t deny that, either. My goodness! Tobirama himself isn’t denying any of that (he’s simply saying that he did that for the good for all, which isn’t a denial but a shift in logic–learn the difference); but here you are, posting nonsense and making excuses for him, like a sniveling child. Since you don’t agree with any of these canonical facts, and adore fascism from the looks of it, why the duck are you even here? What’s your purpose? 8964 copyright protection144ＰＥＮＡＮＡ8IOmuGOLUH 維尼

ns44.192.254.246da2
favorite
comment 0
0 likes
Be the first to like this issue!
Next Issue >
close
dushman-e-jaan - Anti-Itachi
home
Bookmark!
Table of Contents
#0 Intro
#1 highabovethewall asked: How do you feel about Itachi's genius status/label compared to Kakashi, or
#2 Anon asked: Do you think that Itachi was a racist person because he massacred the clan full of inno
#3 @dinainparadise You didn't bothered to read the post. Racism?
#4 Anon asked: If Kishi stuck to the version of villain Itachi - what do you think would be Itachi's r
#5 Things that are so damn wrong with Itachi’s character!
#6 Holy cow’s tits! Itachi … what?!
#7 stupidcrazyfangirl asked: Why do you think Obito helped Itachi massacred the clan?
× Share Email
Click to Share!
Share to Facebook
Share to Twitter
content_copy
Copy link to clipboard
share
Other options
×