Eztli flinched as Alejandro used the knife to scrape of the scabs that had formed on her forehead. He smiled sympathetically at her as he put the scabs in a bowl and walked to the side table, to begin to grind them into a powder. She was particularly irritable due to the fact that she felt fine. There were many things that she needed to tend to and Alejandro had kept her confined to her bed.8964 copyright protection366ＰＥＮＡＮＡIX4he5Vz4n 維尼

“I feel fine, I wasn’t even that sick. It’s time that you let me out of this bed so that I can get back to work” she snapped at him. All he did was raise an eyebrow at her.8964 copyright protection366ＰＥＮＡＮＡDhBKFMv2p5 維尼

She had to stare at him a long time with death in her eyes before he said, “Ok, I admit it. When I heard you were sick I immediately thought the worst, but the severity was much less than I expected. A good portion of those within the first round of inoculations still got sick but none of them died and only one was blinded. Everyone within that first round though had the highest exposure to the pox. From the latest reports, there hasn’t been a new case in the last two days, and there is only 10% of the population left to inoculate. So far there are only about 7000 dead. It could have been so much worse.”8964 copyright protection366ＰＥＮＡＮＡsdBvk06N6V 維尼

“I hear talk from the priestesses that they are saying that the survivors are marked by the Tezcatlipoca as true warriors. I think the scares will end up being a mark of pride.” she said touching what was left of the lesions on her arm.8964 copyright protection366ＰＥＮＡＮＡqLlPrGmZ48 維尼

He looked at her and squint his eyes before saying, “I’ve seen the scares of this disease my entire life. I would have never made that connection, but they do look similar to the spots of jaguars.” He smiled at her and climbed onto the bed and moved over top of her. “I guess you are kind of lucky then. Jaguar markings make you even more beautiful, especially since they frame you face and move down the most beautiful parts of your neck.” She wrapped her legs around his hips and said, “You always know exactly what to say to get back into my good graces.” She pulled him into a kiss and tightened her legs around him. He responded to her by pressing his hips into her. He was beginning to remove both of their clothing when a priestess entered the chamber and cleared her throat.8964 copyright protection366ＰＥＮＡＮＡwxvNNRMOYQ 維尼

They both turned to look at the girl who said, “I am sorry to disturb you but Cuitlahuac, the emperor is here to see you.” Alejandro groaned in frustration as he climbed out of the bed. He retrieved his cloak and wrapped it around himself and returned to his work at the table. Eztli was more than a little frustrated by the interruption as well, but even as the head priestess of a sect, it was not every day that the emperor came to call. It was unheard of when Moctezuma had reigned as emperor. No one had been allowed to look at him and he was always hidden behind screens during festivals and other large gatherings.8964 copyright protection366ＰＥＮＡＮＡs2I23dUKEi 維尼

Cuitlahuac was a noble who had taken over Tenochtitlan after the death of Moctezuma and the ousting of Cortes from the city. He was tall for the Aztec with the same mocha colored skin. He wore an extravagant red and indigo toga-like robe that was covered in tiny golden bells. His head was clean shaven except for a singular pony tail on the left side of his head. He had large golden ear plugs and a large golden disk in his lower lip that made it protrude out from his face. He walked to her bedside before saying, “Eztli, I am glad to see that you are doing well. I believe that thanks are in order. You seem to have single handedly saved the city. I was informed on the initial death toll and it seems that your quick thinking and medicinal knowledge has saved us all.”8964 copyright protection366ＰＥＮＡＮＡf7C4JTdRE8 維尼

She paused for a moment before deciding to tell him about Alejandro. “Actually, it was my Spanish slave, Alejandro who warned me. It seems that he had seen this plague before. It came from his land and he told me how to proceed.”8964 copyright protection366ＰＥＮＡＮＡJSbmjdFyLg 維尼

“Ah yes, the Spanish slave. I have been informed about him as well. That is actually why I’m here. He has proven himself and I hear that he has been marked by Tezcatlipoca as well.” he said turning his gaze to Alejandro. By now, Alejandro had turned from his work to face the two elite Aztecs with a wary look.8964 copyright protection366ＰＥＮＡＮＡs6YevhIsQP 維尼

“Yes, this is true” she answered. This was all highly unusual and she was beginning to get very nervous.8964 copyright protection366ＰＥＮＡＮＡ3E0y8KCzkR 維尼

“Be calm Eztli. I mean no harm to him. I do have grave news however. Cortes has returned with a large army including our enemies the Tlaxcalans. I have closed all access to the city and have assembled all of my generals who thankfully survived the plague.” he said. Now he turned to face Alejandro and spoke to him directly. “What do you know about Cortes?”8964 copyright protection366ＰＥＮＡＮＡQaLhbGK10o 維尼

Alejandro glanced at her for a second before looking back to Cuitlahuac with a self assured smile. “What would you like to know?”8964 copyright protection366ＰＥＮＡＮＡvrtjKoB35t 維尼 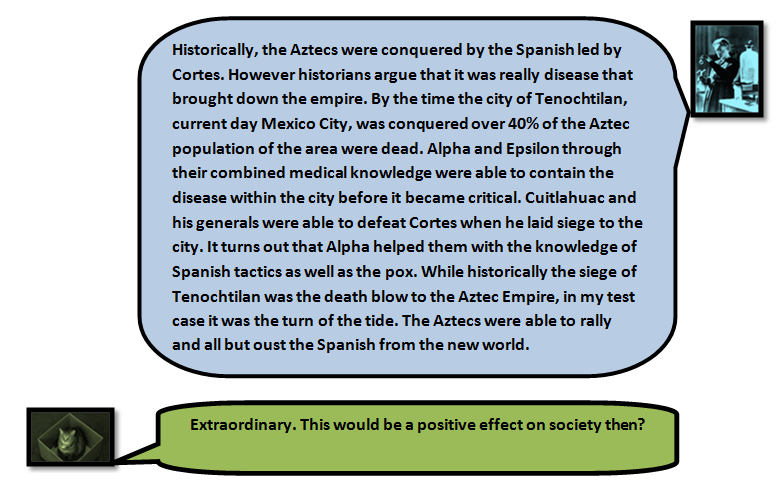 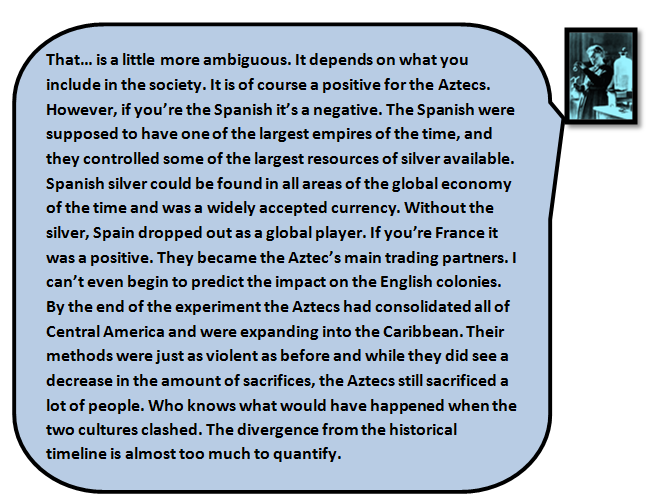 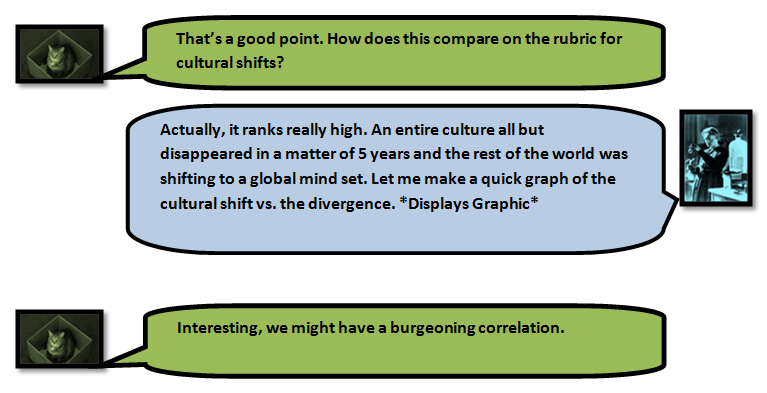