Romance
Marriage
Spruce Up Your Online Dating Profile
No tags yet.
Tags 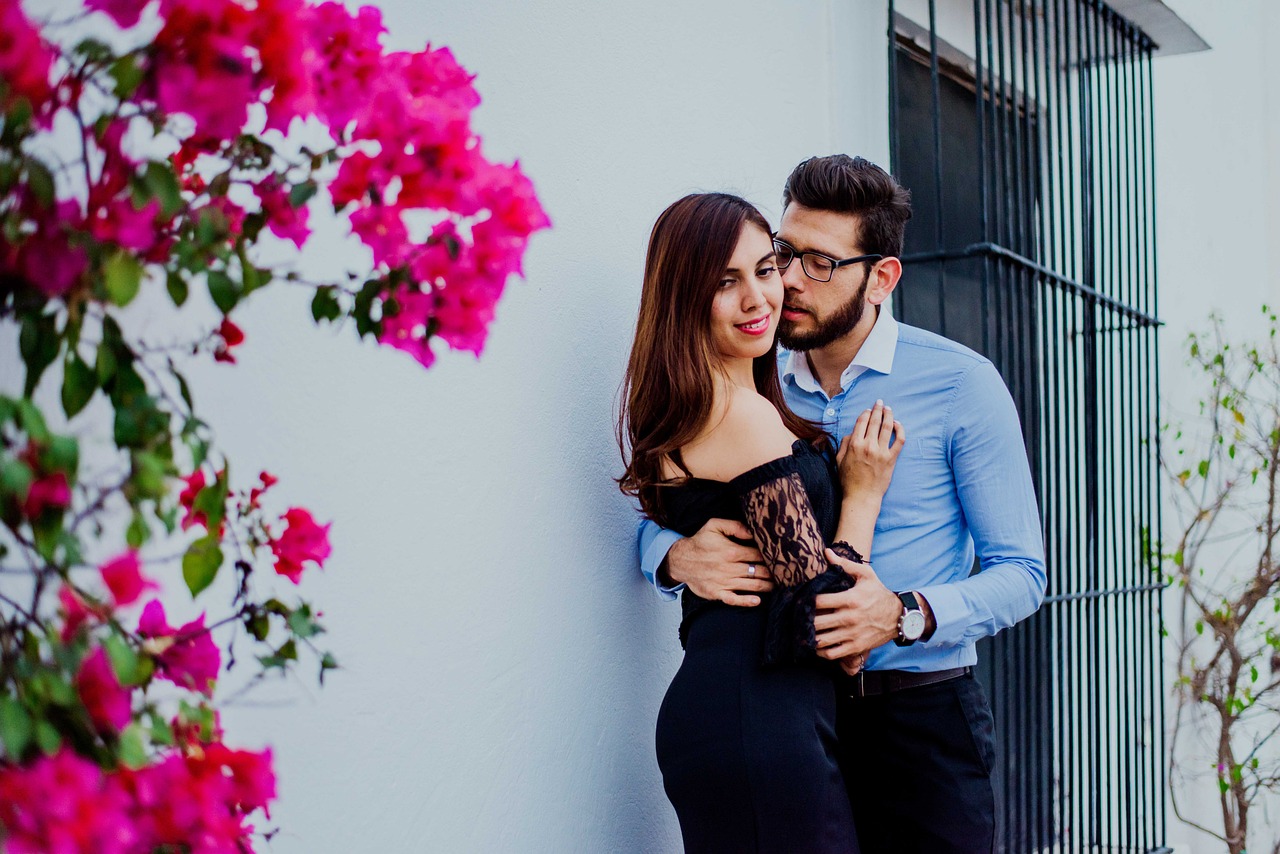 Whether it is a business venture or personal relationship, you’ve got to know how to properly communicate with others.

This idea never has been as important as it is now with the onslaught of social media — blogs, Twitter, Facebook, text messaging, etc.

Yet, even with an overabundance of tools focused on communicating, good communication skills seem to be missing. Whether that is a good thing is up to you, but I refuse to subscribe to any belief other than that of excellent communication.

Take, for instance, the world of online dating profiles. As I’ve written about before, I have helped a friend scour different dating sites seeking a perfect online mate for him. I even went as far as to write his personal profile.

The number of profiles littered with poor grammar, awful spelling and embarrassing content is quite sad. I can’t tell you how many dating profiles I’ve run across with things like, “Im a kewl person n love to meet new ppl.”

As “kewl” as you might think you are, you’re not a good online match for my buddy. Or for me. Or for anybody with half a brain.

Most folks tend to focus on looks, sex appeal and bodies as an initial deciding factor for a potential online mate. That’s all fine if you’re looking only for a one-night stand or truly don’t care about being with a well-rounded individual. But I don’t care how hot or sexy someone is, if they can’t put together a coherent sentence, I have no interest.

It isn’t that my belief is antiquated or uncool, it’s that I’d like to be around folks who know how to hold a conversation.

Take a glance at your Facebook feed. Look at the number of folks who simply cannot form a structured and coherent thought. Between run-on sentences, misplaced modifiers, an overabundance of apostrophes and enough extra letters to force Vanna White to quit her job, it’s enough to make anybody be upset for what the future could look like.

A couple writing their own vows could someday write, “OMG, i luv my man 4 all that he stand’s 4.”

Imagine filling out a thank-you card with, “Ur so awesum!”

But, I digress. Back to the dating profiles. Like it or not, an online dating profile basically is a resume. You’re putting yourself out there to be judged and to hopefully find a mate. So why wouldn’t you treat your dating profile — especially one on, say Match.com, where you’re paying a good bit of money to post it — like a resume for a job you’re hoping to snag?

Sexy abs, a hot face and great hair don’t last forever. At some point, we all wrinkle and age — despite our best efforts of using products from drug store shelves. But communications skills last a lifetime.

Some might think I’m being harsh by judging someone’s disastrous attempts at the English language. And that might be true. But is it any different than judging someone for being overweight or not thinking you’ll be attracted to them based on one photo? I’m not sure.

But the fact remains, make yourself as attainable as you can. Try to think of your online dating profile (and other places you post to online) as a resume. You wouldn’t want a spelling or grammar error in a document that hopefully will get you a better job, so why should you expect a mediocre attempt at finding true love to be OK?

Clean up those profiles and make it look like you care about good communication skills. You’ll thank me later, I’m sure.